In this section of the site, you’ll find French doors for your interior in a host of different designs and configurations. Featuring traditional and contemporary styles in a range of material and finishes. All at great prices. 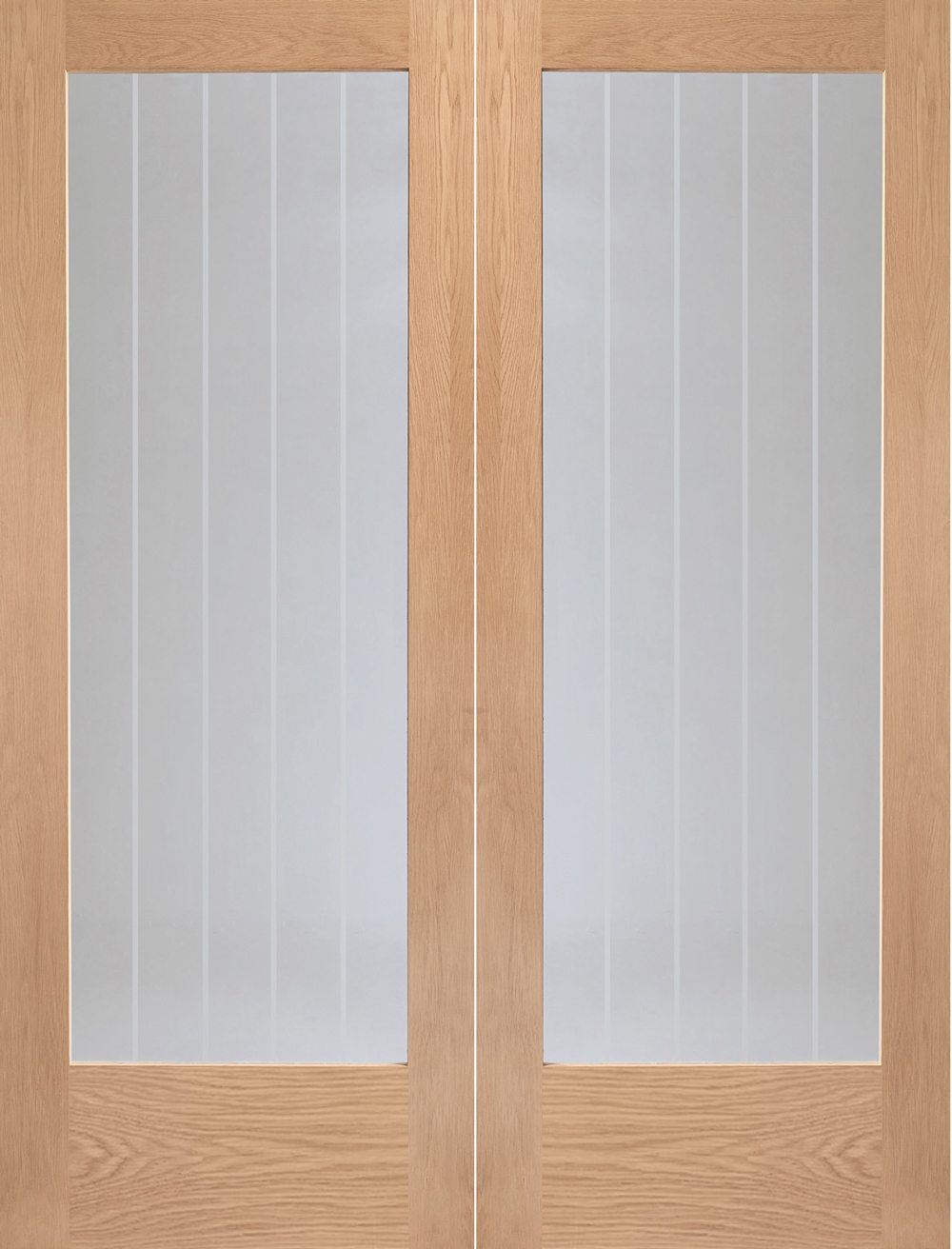 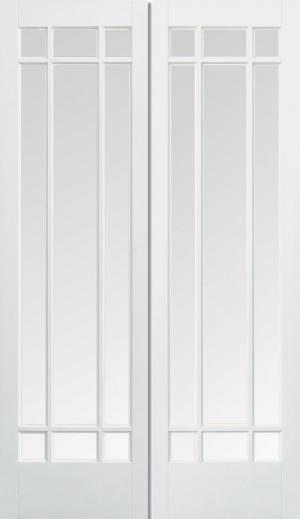 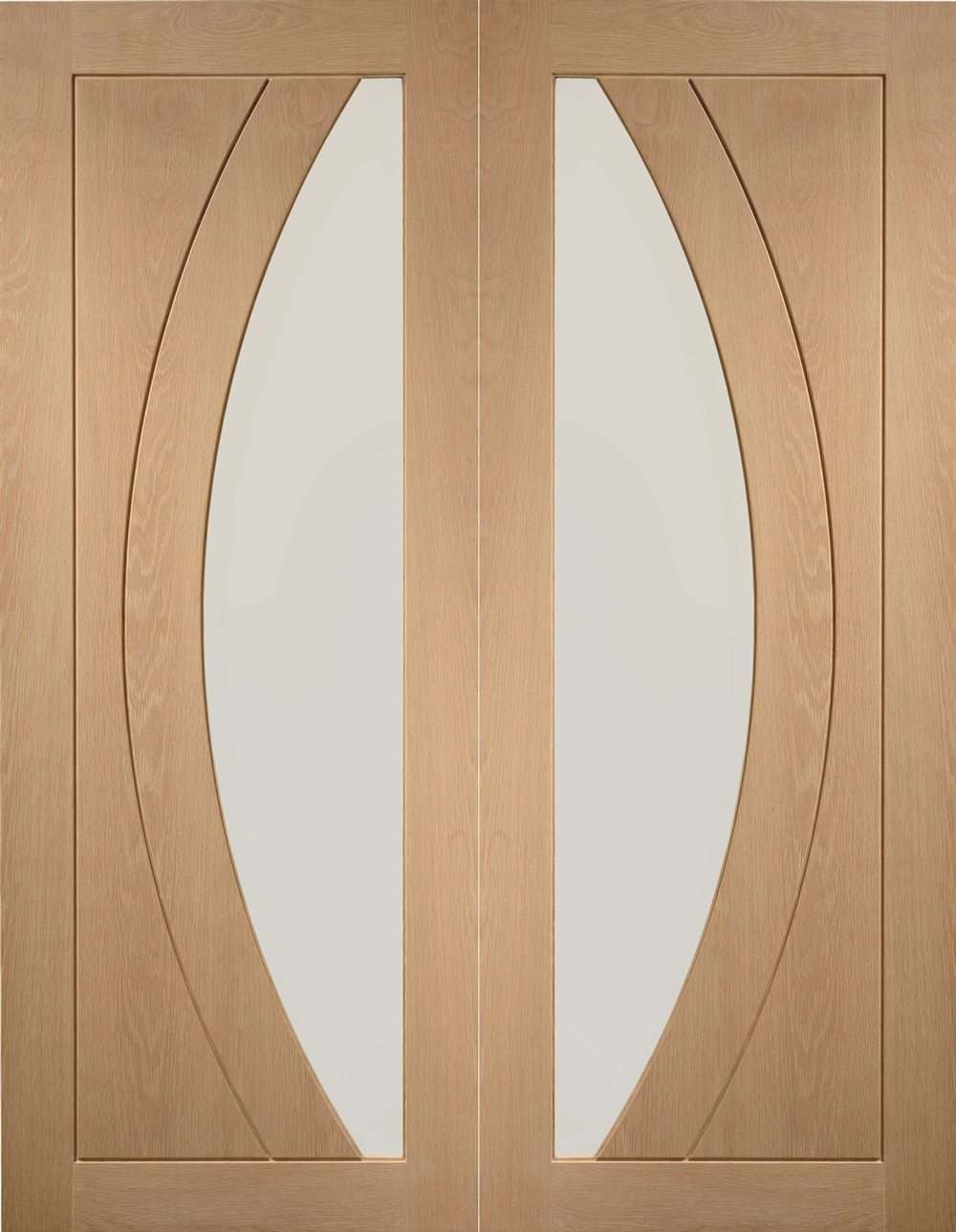 How to Choose Internal French Doors for your Home?
A guide exploring all your internal french doors options. Containing information about style, glazing, materials, finishes and much more.
Read More... 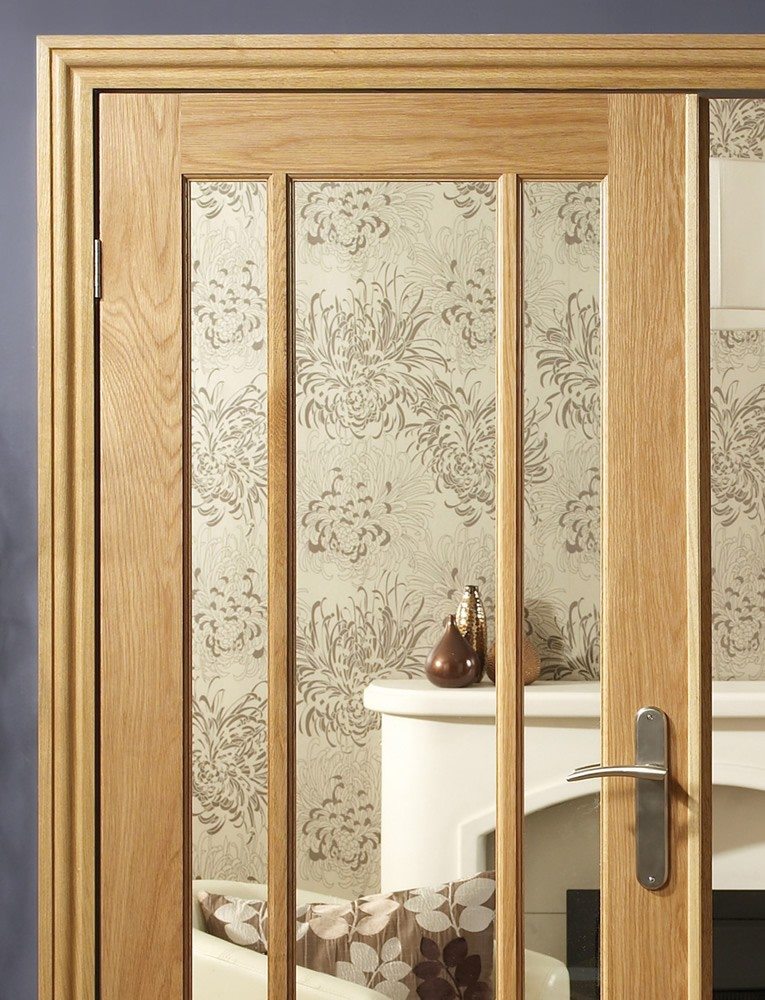 What Size Internal French Doors Do I Need?
Understanding internal French door sizes can be confusing so we've put together this guide explaining all you need to know about their sizes and how to measure for your new doors.
Read More... 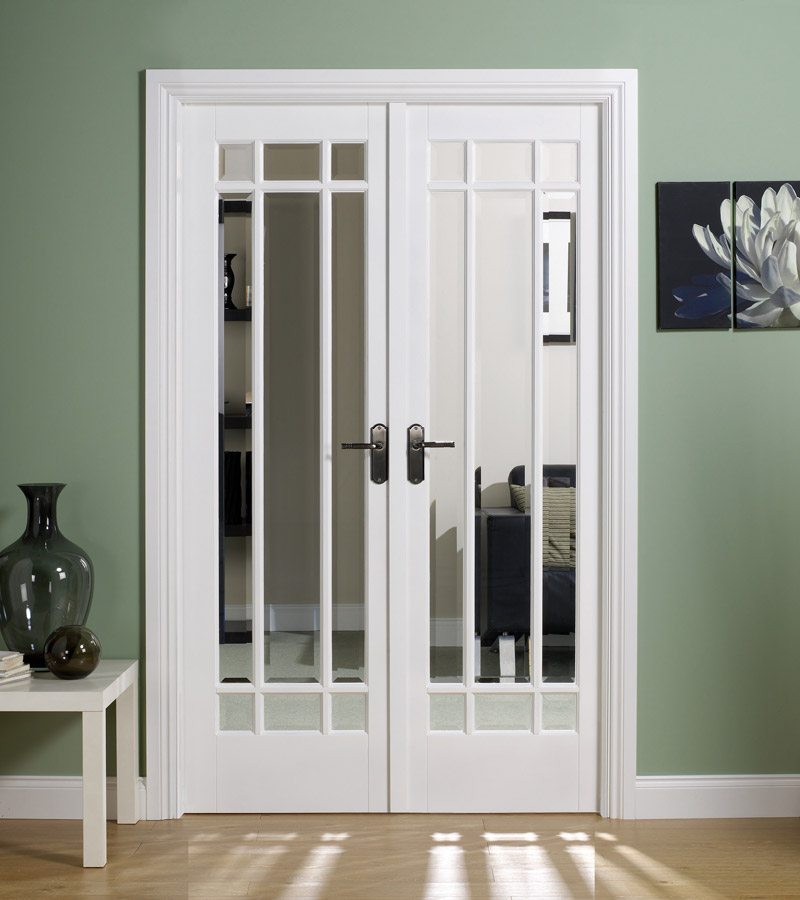 What are Internal French Doors?
If you're looking for new or replacement doors for your property, this all you need to know guide will help you decide whether internal French doors are the best option for your home.
Read More...

French doors are for patios, right? Think again! If you’re looking to divide an open-plan living space into two, but you’d like to preserve the sense of space and light dispersal that comes with a single living area, then a set of internal French doors might present an ideal solution.

French doors consists of a pair of outward-opening doors, each equipped with large glass panes which extend downward for most of the door’s length. They were first introduced (unsurprisingly) in France, during the 17th Century. At the time, new forms of art and architecture were abound, and this included new forms of ornate doors.

Since electricity had not yet been invented, incorporating glass into doors allowed light to spread through a home – and this still remains a crowning virtue of the design today.  Originally, many of these doors were built from wrought iron, but since then the materials have evolved, and modern examples are predominantly built from oak and other attractive woods.  In this section of the site, you’ll find French doors for your interior in a host of different designs and configurations.

While French doors, by definition, all share glass panelling in common, the exact shape and style of that glass panelling varies considerably from door to door.  There are those which incorporate just a single large panel, such as the Oak Shaker French fold room divider, letting the maximum amount of light through, and there are those which employ several smaller ones, such as our Oak 4L Shaker French fold doors or our Aston doors, which can be broken up by either horizontal or vertical bands, or both! On the other hand, there are more unusual contemporary designs which do away with convention entirely, placing all manner of irregularly-shaped panes of glass in each panel.  You’ll want to select a set of internal French doors which match both your personal taste, and the other design choices you’ve made for the room that your door is destined to occupy.

We should also consider the function of the room – as in some cases, such as with a bathroom or bedroom, you might want a little bit of privacy as well as the impression of space and the dispersal of light through the home.  That’s where frosted glass panes, as seen in our 4L Shaker frosted doors, come in – they allow for both!

Also among the selection here are so-called ‘frenchfold’ designs, which combine the virtues of the bi-folding door with those of the French door.  They consist of multiple panels, each attached to one another by hinges, with the entire arrangement opening from the centre.  They’re a perfect solution in areas where you’d like to create a temporary dividing line between two rooms, while maintaining the impression of space. If you don’t feel that French Doors are quite right for your home, why not explore our range of internal bifold doors? These doors are designed to allow you flexibility, and come with added space-saving features, too!

Shopping for a door can be a bewildering experience – with so many options available, and so much jargon flying around, it can be difficult to work out which door will make the best fit for your home.  If you’re uncertain, don’t hesitate to contact our friendly team – we’ll be able to clear up any queries you might have, and help you to make an informed purchase.