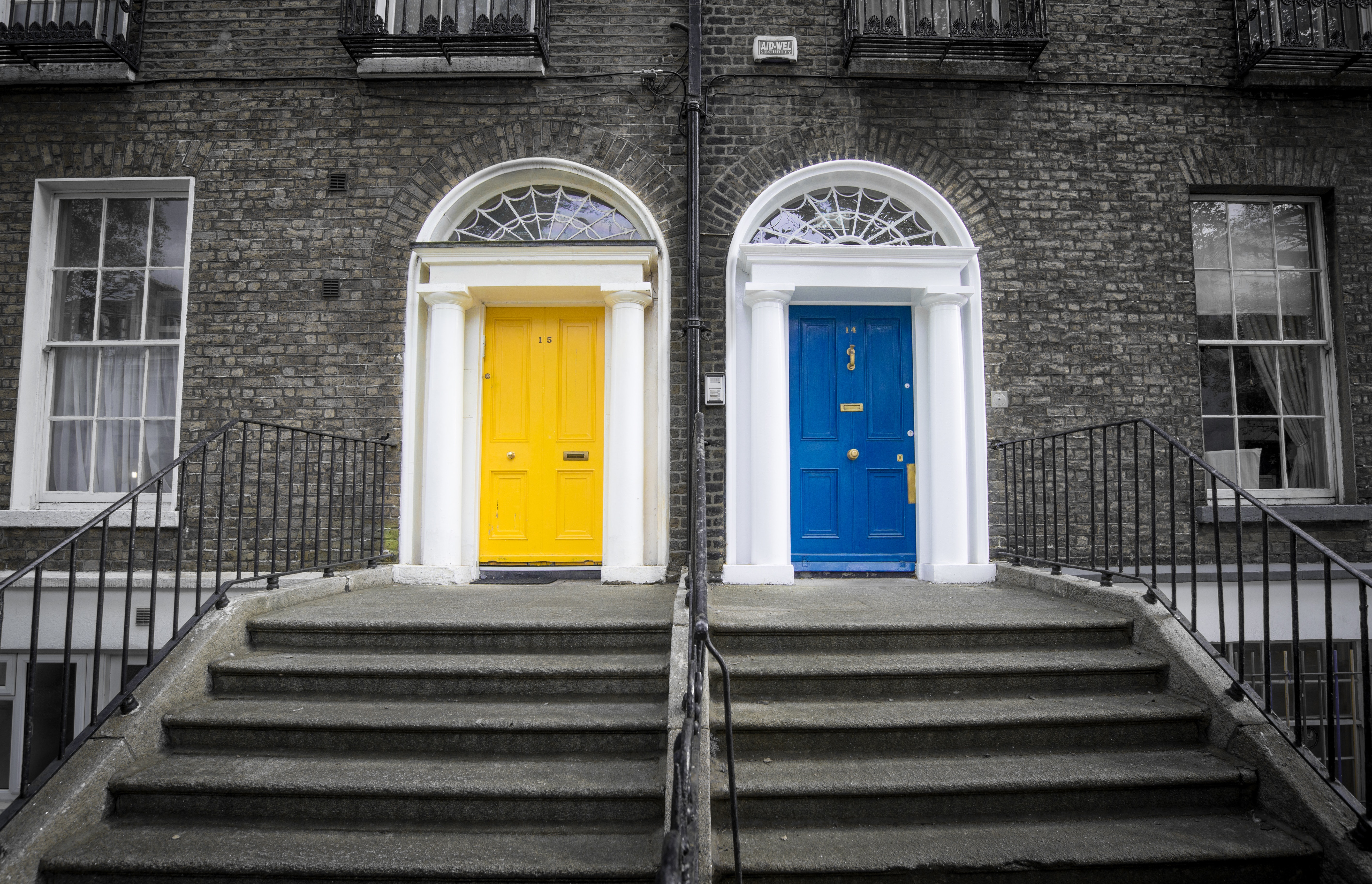 Do Your Doors Need a Kick Plate?

Door kick plates are more commonly used in public and commercial buildings than on homes but that’s not to say they aren’t something that should be considered.

In this post, we’re going to be looking at what they are, the benefits of having them and whether or not you should get kick plates for your front door.

What is a Door Kick Plate?

So, if you’re still not entirely sure what it is that we’re talking about, we’ll explain. Door kick plates are a sheet of material attached to the bottom of your door to protect it from damage.

They get their name from when people kick the door open when they have their hands full. So this is why you’ll see them in commercial and public buildings. Anywhere where there is a pretty steady thoroughfare of people, they are essential. For example, they’re a pretty essential feature of hospitals and schools.

If your door is made from a cheaper material then it’s likely to get damaged over time as people kick the door open over time. Bolstering your door with some extra protection makes sure you’re protecting your investment. Doors aren’t cheap so it makes sense to fortify them.

How to Install Door Kick Plates

Kick plates are installed at the bottom of the door. You need to decide which doors are going to benefit the most from this. This is normally why they’re found on external doors of warehouses, shops, public buildings etc.

They’re roughly 25-40cm tall and incredibly easy to install. If your door doesn’t open in the direction that you would expect it to, or it is a swinging door, you may benefit from installing kick plates on both sides of the door.

Here’s our quick guide to installing a door kick plate:

If you can remove the door from the hinges for that whole process it should go smoother.

Why Use a Door Kick Plate?

There are some very clear and communicable benefits to kick plates:

We’re increasingly seeing door kick plates being used as a style statement in the home. You’re probably more than familiar with kick plates in a public setting but may have never considered them for your home. But why not?

Door kick plates come in a variety of styles to match your taste. You can add some detailing to your door in the form of a brightly coloured plastic door kick plate. Most doors are block colours, so you could accentuate a black door with a dark grey kick plate just to give it that edge. Or add a pop of colour to a white door.

You can use them to match the detailing around your entranceway. If your letterbox and door handles are a different colour to your door, a kick plate in the same colour can add a stylish twist and for such a small price too.

If you need to install a kick plate, but aren’t actually that keen on them,then you can paint over it to match your door if the colours it comes in doesn’t match already.

It’s unlikely you’ll need a kick plate in your home. But if you are noticing that your doors are getting damaged, you’re interested in how it looks, or maybe you own HMO properties and need to meet standards, door kick plates are effective, cheap and easy to install. And if nothing else they can protect the condition of your door from getting muddy, as we’re all guilty of giving it a kick to open when we’re rushing in with our hands full of shopping. Consider whether your front door could benefit from a kick plate. 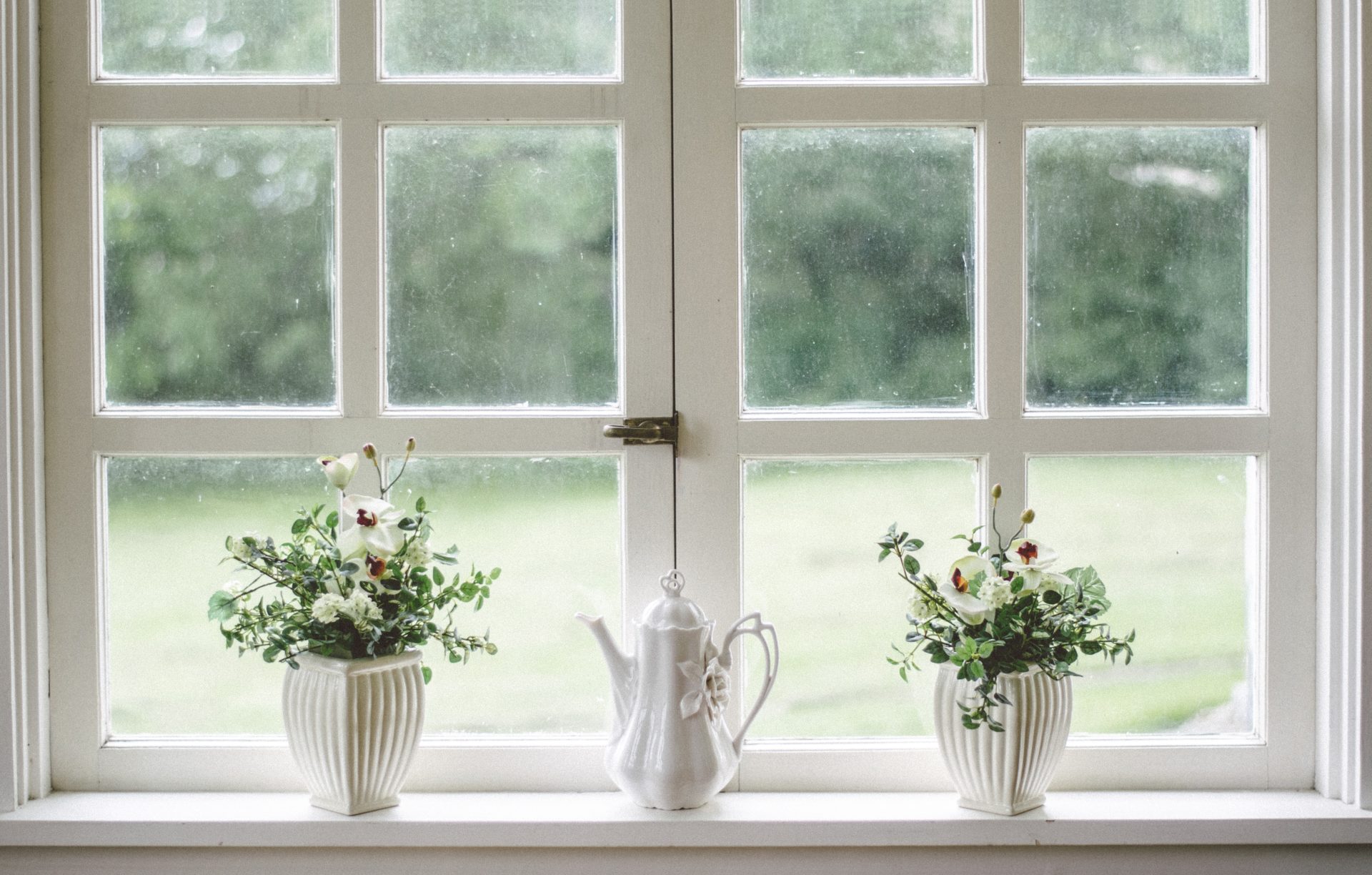 Energy efficiency is the current buzzword when it comes to... 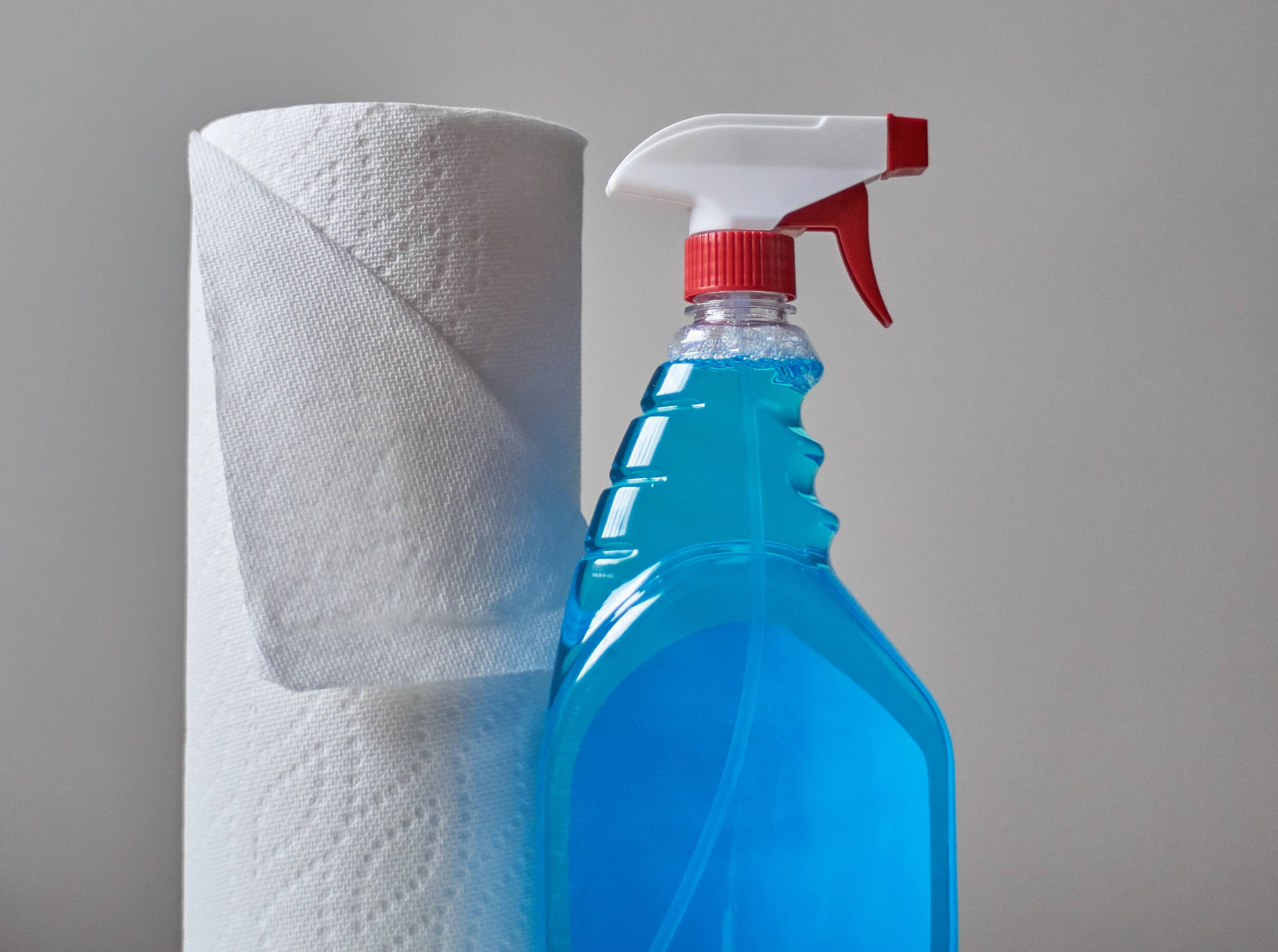 How To Clean UPVC Doors & Windows

While UPVC windows and doors are relatively low maintenance compared... 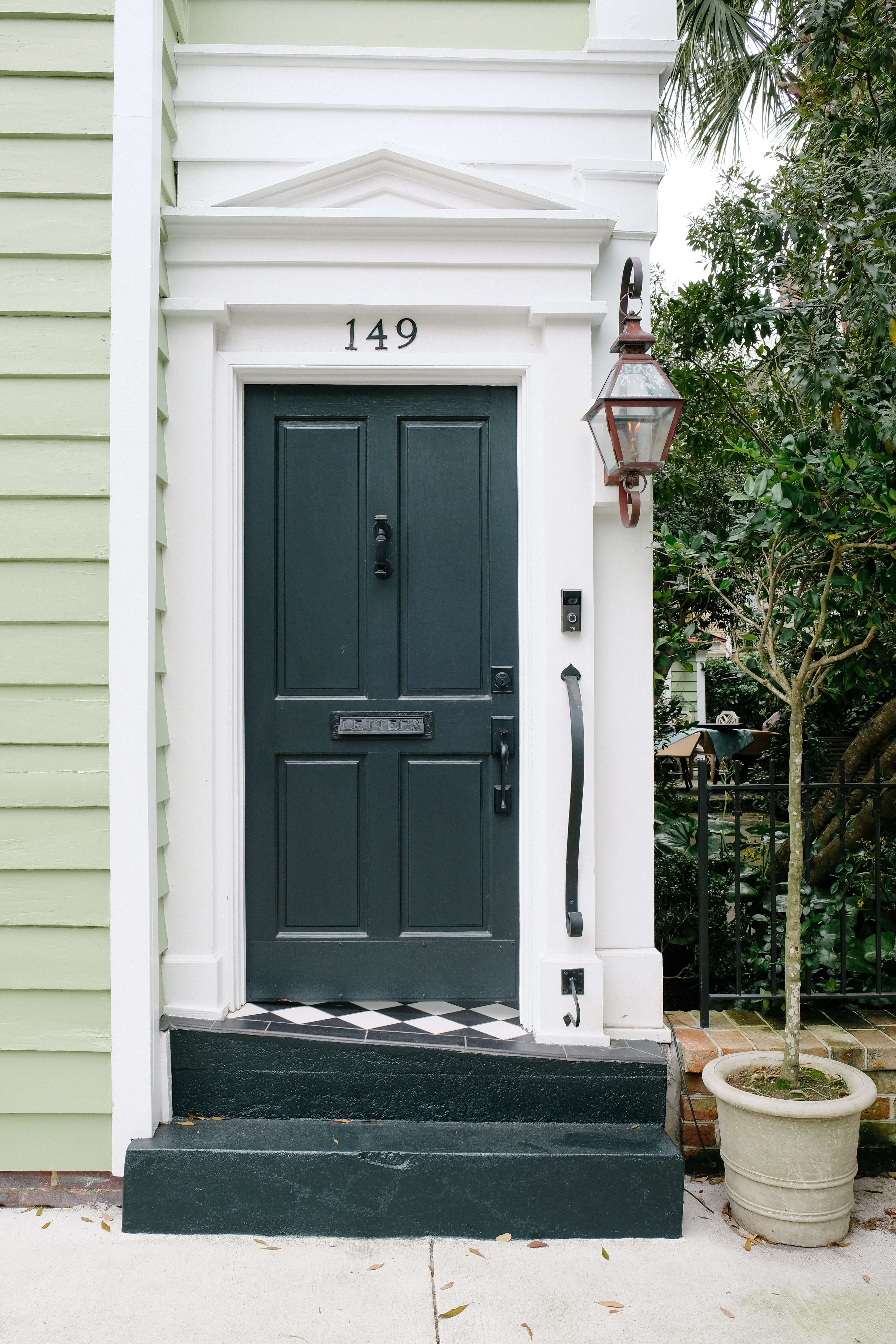 What Are Composite Front Doors?

Composite doors are being increasingly used in the UK as...